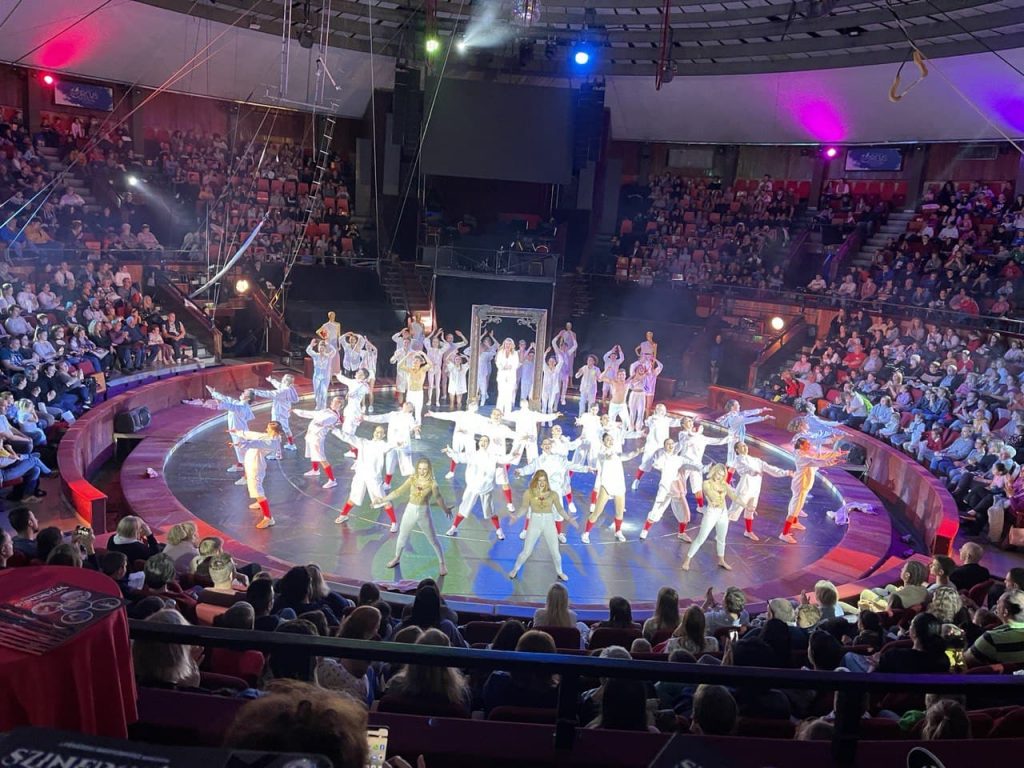 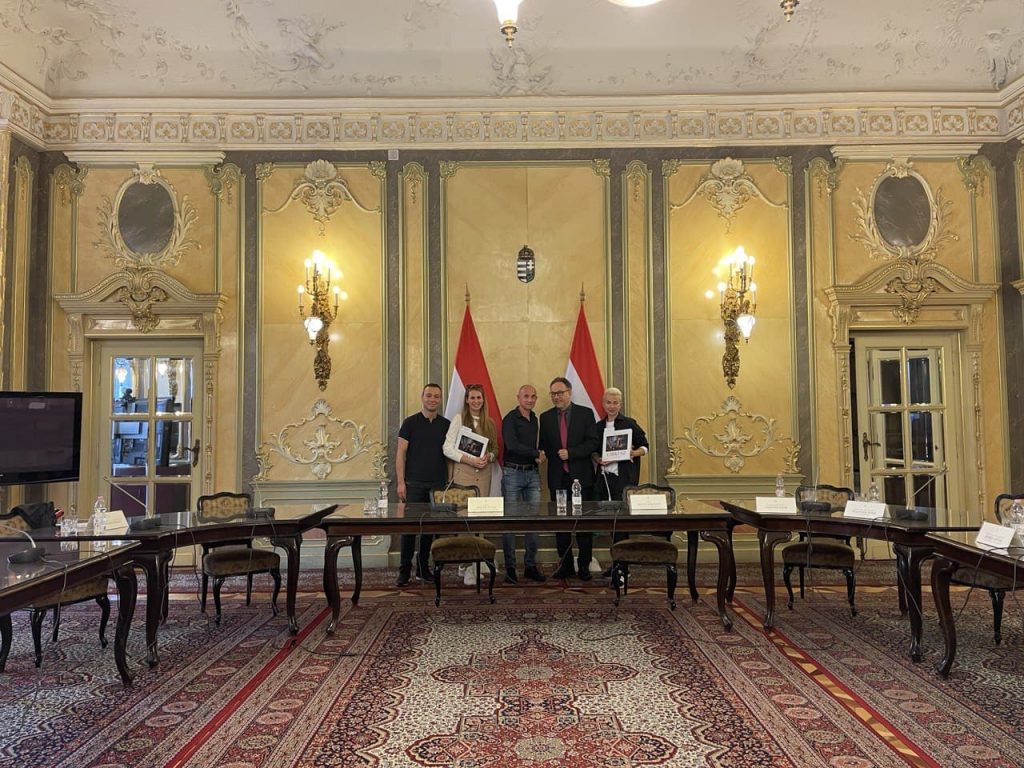 For the first time, the Kyiv Municipal Academy of Performing and Circus Arts went to a city tour with a grand music and circus show with the participation of students of the Academy. This year the premiere took place in the beautiful city of Lviv. The choice of the city is not accidental, because it is an extremely popular city among Ukrainians and foreign guests.

The headliner of the event was Alina Pash. Ukrainian singer, rapper, finalist of the sixth season of the vocal show “X-Factor”, a former student of the Academy, who specially visited to perform on the show and presented her new song.

The general producer of the show was Iryna Herman. The whole circus world knows about her achievements! She is a celebrity in the sphere of circus producing! Iryna personally received awards from the Princess of Monaco for participation and cooperation with the International Circus Festival in Monte-Carlo! For more than 24 years she has been cooperating with leading circus companies in Europe and in the world: National Swiss circus Knie (Switzerland), Roncalli circus (Germany), Bouglione circus (France), Krone circus (Germany), Vazquez circus (USA), GOP variety, Apollo variety, Winter Garten variety, Friedrichsbau variety (Germany). Her works have been awarded 12 times on the world’s most prestigious international circus festival in Monte Carlo (International Circus Festival in Monte-Carlo), among them 2 bronze clowns (2003, 2020) and 2 special jury prizes (2008 and 2012). 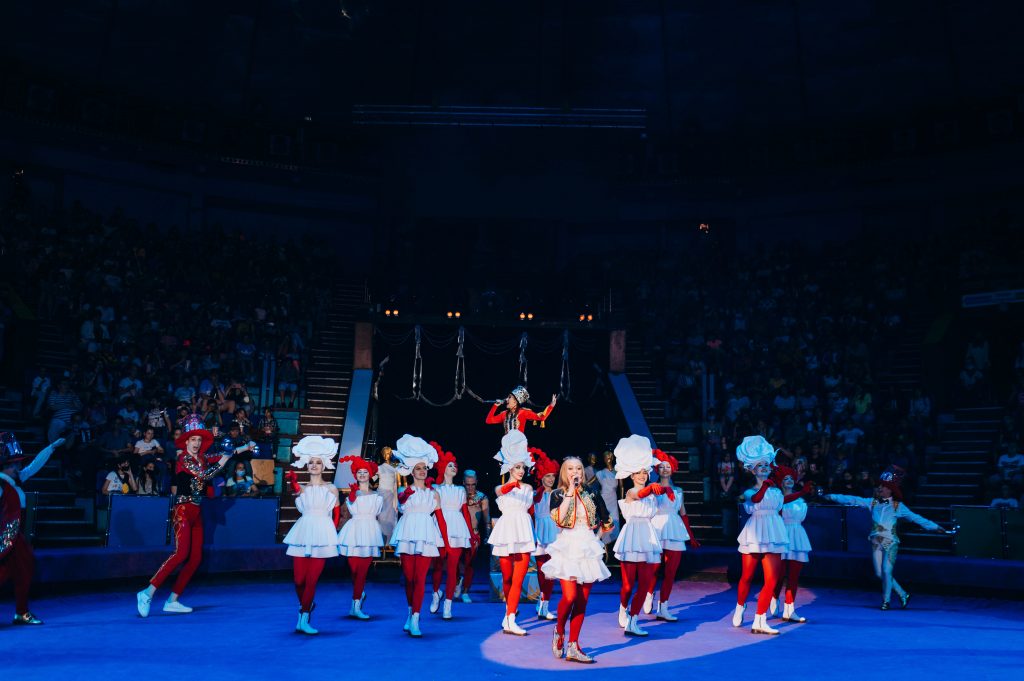 The art project “Circle” is a combination of musical and circus arts. This is an 80-minutes energetic show for people from 3 to 103 years old! The main aim of the project is to pay attention to art in general, give visual pleasure and make people feel free and happy.