Kyiv Municipal Academy of Performing and Circus Arts was founded in 1961. It is a unique place for getting a higher education with a bachelor and master degree. The Academy prepares specialists of international level in different areas – vocal, dancing, acting, producing and of course – circus arts (juggling, clown, gymnastic, acrobatic, equilibristic, pantomime, illusion and manipulation). This Academy is the only place in Eastern Europe, which prepares circus artists. For 60 years of work it had many former students who now work in leading circuses, theaters, global pop shows of the planet, many of them have become celebrities of European and Ukrainian show business. 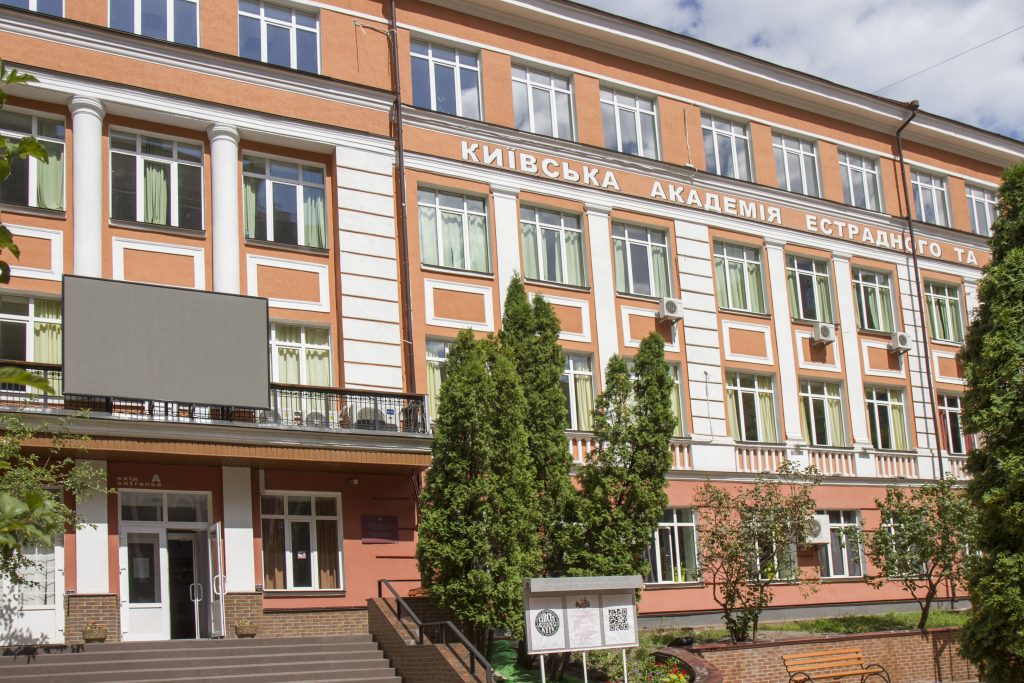 Our former students who became famous singers we are very proud of:

Nowadays Academy is located in a historical building in the city center: 88, Zhylyanska Street. 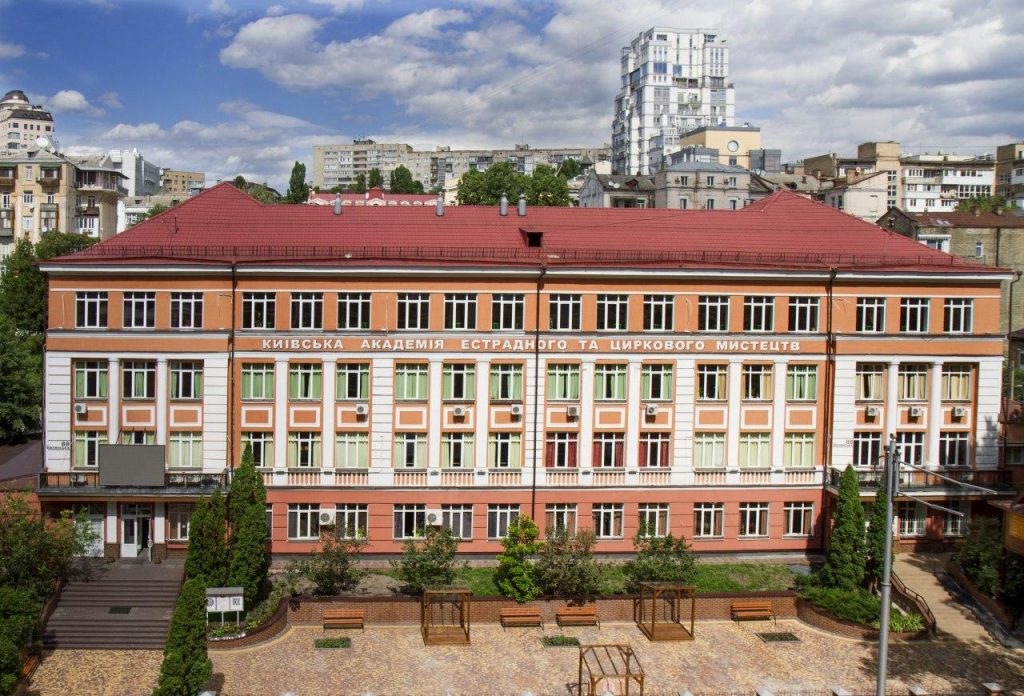 Before it was located in a building of the National circus of Ukraine. 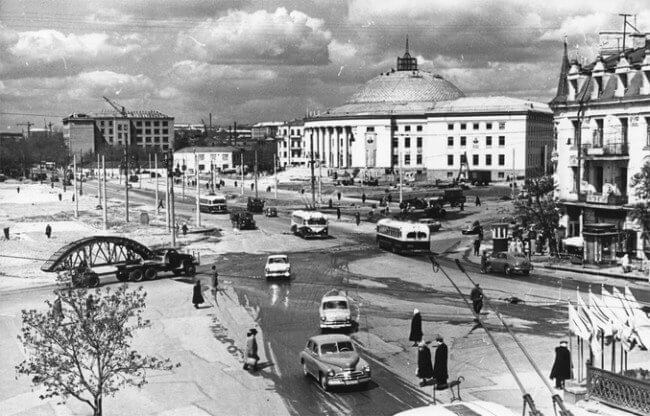 Today in Academy you can find different ways of studying: